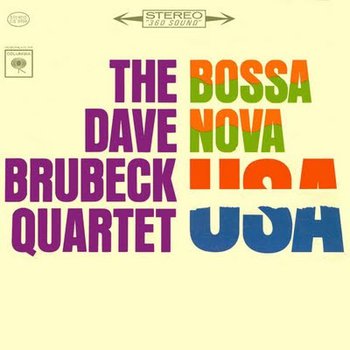 Wiki: „Since 1955, Brubeck had composed and performed pieces originating from influences outside of the European musical tradition, in which this album, released during the bossa nova craze in the United States of the late 1950s and early 1960s, can be best categorized. It is intended to be „impressionistic” of „the cool wave from Brazil.” Recorded through most of 1962, and released early in 1963, the album was designed to be effective on the pop charts”.