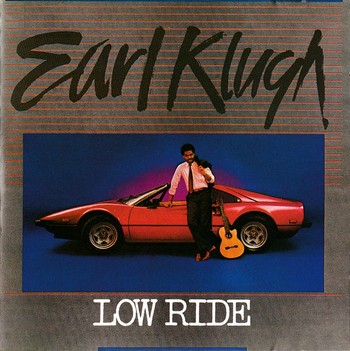 Dość rytmizowane funky.
Z sieci: „A disciple of the nylon-stringed Spanish guitar, Detroit-born Klugh was inspired to take up the instrument after seeing country star Chet Atkins on TV. Precociously talented, he was mentored by jazz great Yusef Lateef and then played with George Benson before establishing himself as a solo artist in the late 70s. A tasteful, sensitive musician whose limpid fingerboard filigrees are gracefully rendered, Klugh’s striking sound is a blend of simplicity and elegance.”