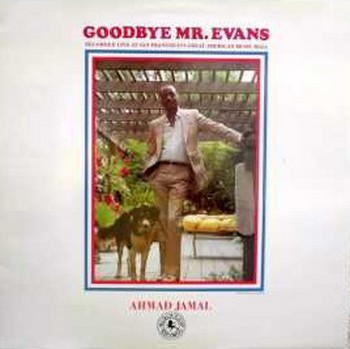 Z sieci: „Ahmad Jamal (Born 1930) Pittsburgh-born Jamal possesses a delicate, nimble touch and intuitively knows how to use space to good effect. It was the latter quality that made Miles Davis such a big fan of his music in the 50s, attempting to replicate Jamal’s light piano style in his groups of that era. Jamal first recorded for OKeh in 1951, but it was later in the same decade when took his position among the best jazz pianists of all time, with the best-selling live album At The Pershing, which took his music to a larger audience. A master of musical understatement.”