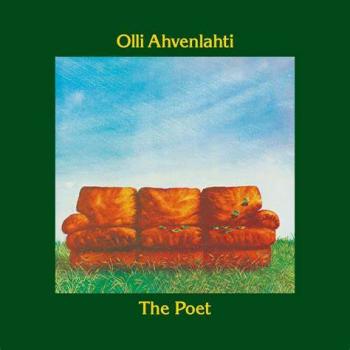 Sieć: „Olli Ahvenlahti is a Finnish pianist, composer and conductor, born in Helsinki, Finland in 1949. A pianist, composer and conductor, Ahvenlahti has been one of leading Finnish Jazz artists since the 70s. He has recorded with several artists and groups including UMO Jazz Orchestra (1977-1982). He went on to become conductor for Finland in, believe it or not, the Eurovision Song Contest, conducting seven entries for the country from 1990 until 1998. Since the 1990s he has worked as a composer and arranger for Finnish radio and television company 'YLE’”.