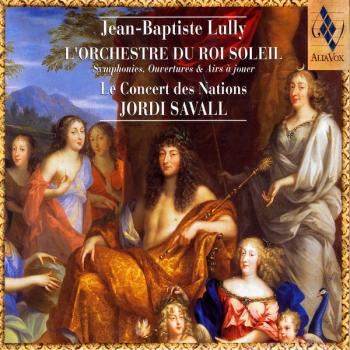 Miło się słucha, ale co do merytoryki, to Wikipedia: „Jordi Savall i Bernadet is a Spanish conductor, composer and viol player. He has been one of the major figures in the field of Western early music since the 1970s, largely responsible for popularizing the viol family of instruments (notably the viola da gamba) in contemporary performance and recording. As a historian of early music his repertoire features everything from medieval, Renaissance and Baroque through to the Classical and Romantic periods”.